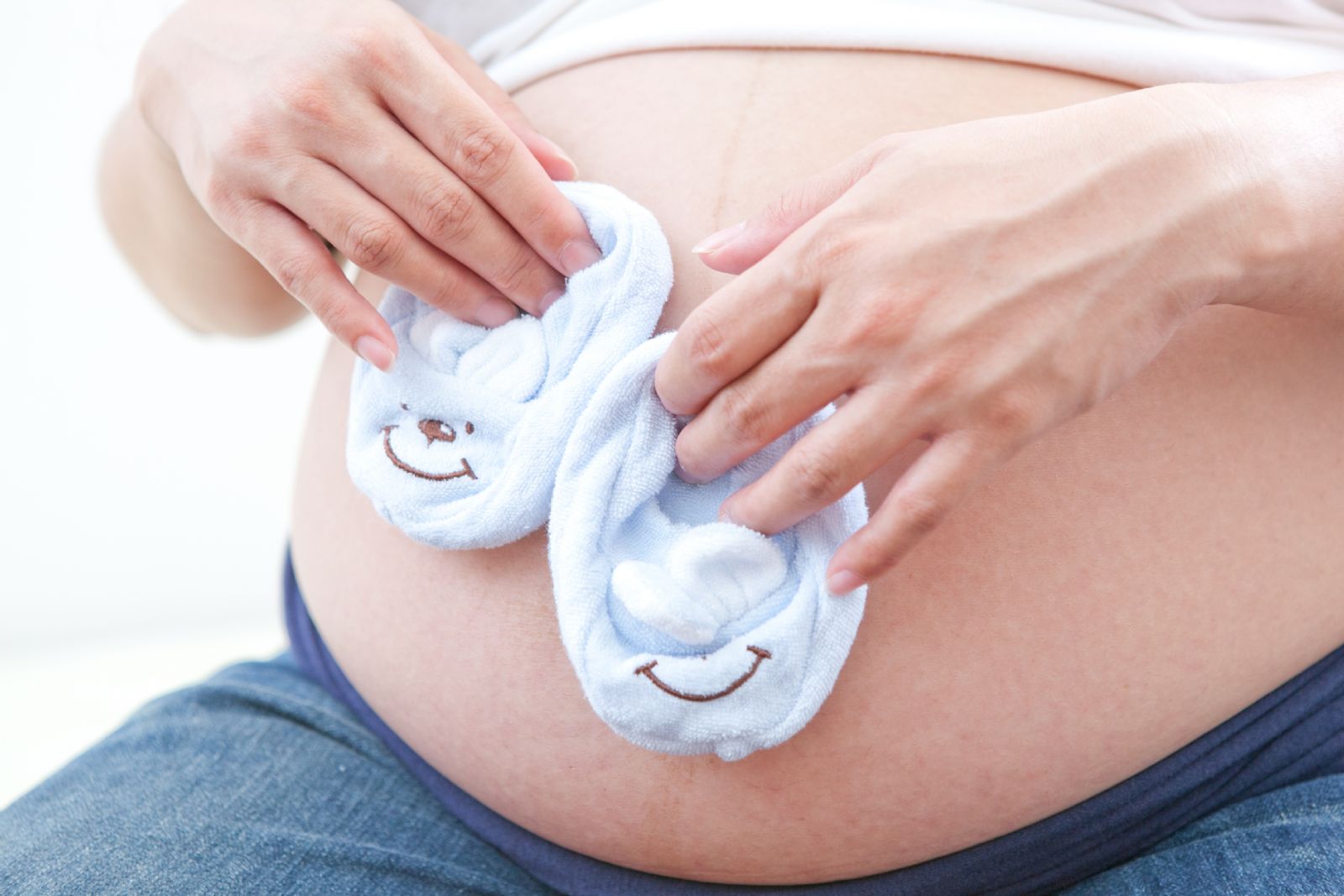 Childbirth , is the exit of the baby from the mother’s womb, which grows and develops in the mother’s womb for an average of 40 weeks. According to research, babies decide when they are born and when they are ready to be born, some of the substances that are secreted from their bodies reach the mother, and thus the mother begins to secrete her own hormone oxytocin. As the moment of childbirth approaches, which expectant mothers eagerly await during pregnancy, the only question that comes to mind is what kind of childbirth you will do.

What are the types of childbirth?

Mothers who know they are pregnant begin to think about how their baby will be born and how their baby will develop from the very first moment. Although the method of delivery in the first weeks is not entirely clear according to the anatomy of the baby and the mother, in the coming weeks, families and mothers will be able to choose between different delivery methods. In addition to natural childbirth, various techniques have been developed over time to reduce the pain experienced by the mother. 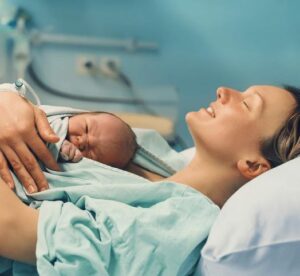 There are many advantages to a vaginal birth, and most women who believe they will overcome the pain with confidence opt for a natural birth, with a few exceptions requiring a cesarean section. Women who begin to experience the feeling of motherhood after learning that they are pregnant want to experience childbirth from start to finish. Since medicines are not used during childbirth, the expectant mother does not feel sleepy and is awake. The moment a child is born, they have the opportunity to be reunited early and form a stronger bond.

Women who have given birth naturally have more endorphins in their bodies than women given pain relievers. This allows mothers to return to their normal lives more quickly. At the same time, it was determined that women who gave birth vaginally experienced less pain than women who had a cesarean section.

A cesarean birth is a surgical procedure that enables the delivery of a baby through an incision in the abdomen of a pregnant woman. In cesarean deliveries, which take an average of one hour, the expectant mother is exposed to two or three times more anesthesia than a normal delivery. Caesarean section is the preferred method in case of danger during a natural birth or for an unborn child even though the time has come. In a caesarean section, spinal, epidural or general anesthesia is applied to the expectant mother and a large incision is made in the mother’s uterus and womb, so this method is considered a surgical procedure.

However, the Ministry of Health and many experts state that priority should be given to caesarean section only in exceptional cases when a natural delivery is not possible. Pregnant women do not feel any pain or soreness during the caesarean section. However, the disadvantages and risks of cesarean delivery are much higher than other methods. First of all, because anesthesia is required during cesarean delivery, the mother feels numbness in her body, and therefore she cannot feel the sensations experienced during vaginal delivery. Because the layers of the abdomen are opened in layers with an incision, the recovery period for the mother takes longer than with a natural birth. This may prevent the mother from having close contact with her baby and the hospital stay may be prolonged.

In addition, since a cesarean section is a surgical procedure, there are risks with this surgery, as with any surgery. Another advantage of a natural birth is that the baby can expel fluid in the lungs more easily during a natural birth. Your baby may have temporary breathing problems, as this process may take longer for a cesarean section. In cases where there is a life-threatening situation for the mother and the baby, a cesarean section turns into a life-saving operation. However, if urgent intervention is not required, the opinion of not only the mother, but also the opinion of your doctor should be sought. If conditions are not suitable for a normal delivery, a caesarean section may be preferred and you should be informed about the procedure.

In addition, there is evidence that the endorphins secreted by the mother’s body during childbirth are more released into the water. This hormone, which allows the mother to relax, also reduces the level of stress and anxiety. Thanks to birth in water, the baby leaves the water in the mother’s womb for 9 months, and switching to another water prevents the baby from experiencing a shock. However, there are some situations in which it is not possible to give birth in water. These reasons can not be done in cases such as premature delivery of the fetus, miscarriage of the child, pregnancy in twins, excessive bleeding, and genital herpes. However, expectant mothers who want to give birth in water are generally advised to have a second or third pregnancy.

It must be ensured that the physician and the team who will be introduced into the water have prior experience, that this is done in a sterile environment, and that it can be taken out of the water quickly and efficiently in an emergency.

Epidural, which is called painless among the people, is applied by an anesthesiologist. While the expectant mother is in a sitting position, the lumbar region is cleaned and covered with a sterile solution. Then, local anesthesia is applied and a catheter is placed in the lumbar region with the help of a thin needle. The outer part of the catheter is adhered to the patient’s back area and the patient is prepared to administer the drug dose. The low dose given at the first stage allows to determine whether any allergic reaction has developed in the patient.

Things to consider during pregnancy

Almost all women have to give up some of their daily routine after pregnancy. There are many issues to consider regarding the health of mother and child, such as healthy eating, avoiding stress, and losing weight. Things to do during pregnancy will not only ensure a comfortable pregnancy for the mother, but will also have a positive effect on the development of the baby. Things that expectant mothers should consider before giving birth can be listed as follows:

What should be considered after the birth of the child?

The period after the birth of the baby is a period that needs to be taken care of as much as it should be done during pregnancy and childbirth. During this period that begins after childbirth and lasts for an average of 6 weeks, some changes can be observed in the mother’s psyche and physiology. Here are some issues that expectant mothers should consider so that they can go through this process more easily: