Implantation of the Hymen 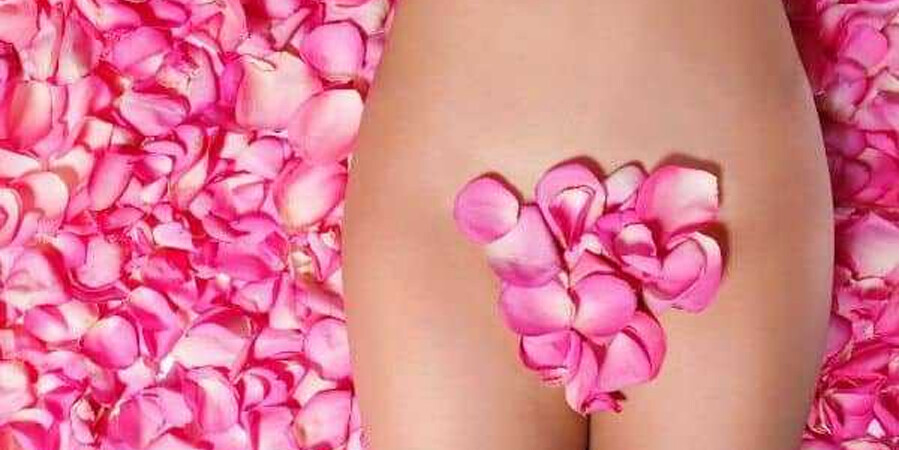 Hymen repair is a procedure preferred by women who have had intercourse before. Women who have lost their virginity do this procedure in order to bleed again when they enter into a new relationship. The hymen is implanted by taking tissue from the person himself.

Methods of sewing the hymen

There are two different methods called permanent and temporary.