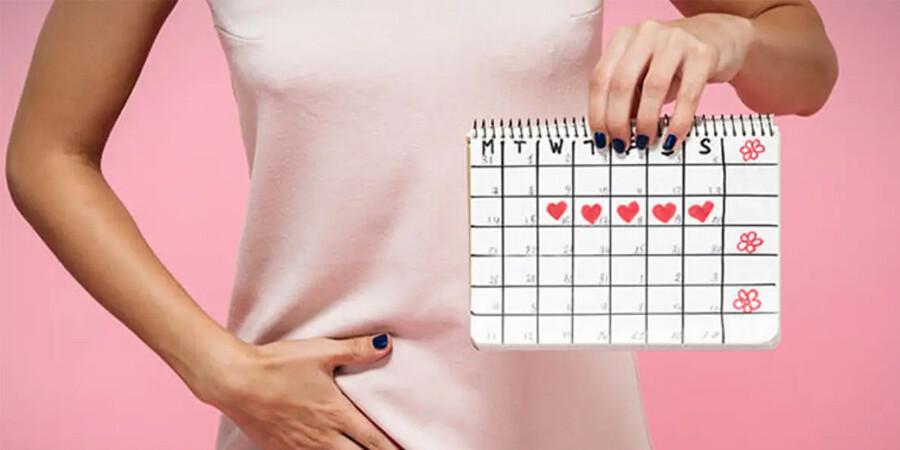 A disturbance in the menstrual cycle is called irregular menstruation. It is a condition that can be seen in most girls. It is usually seen after a year or two in girls who have their first period and in most women who are nearing menopause.

Irregular periods can be due to several reasons. During ovulation, intermittent bleeding due to decreased hormones may also be observed. As a result of this decrease, the endometrial tissue loses its hormonal support and bleeding occurs. Some cases that cause irregular menstruation.

Menstrual bleeding is an important part of the female reproductive system. It is not considered normal for a menstrual cycle to last less than 21 days or more than 35 days, the bleeding lasts longer than 8 days, and the bleeding stops suddenly. These cases are considered as irregular menstruation.

Although menstrual irregularities seen once or twice a year are considered normal, the most common disorders require doctor’s monitoring and treatment. It is very important to keep track of when your period is due and the amount of bleeding after your first period. After determining the underlying cause of the menstrual irregularity, the appropriate course of treatment is determined.