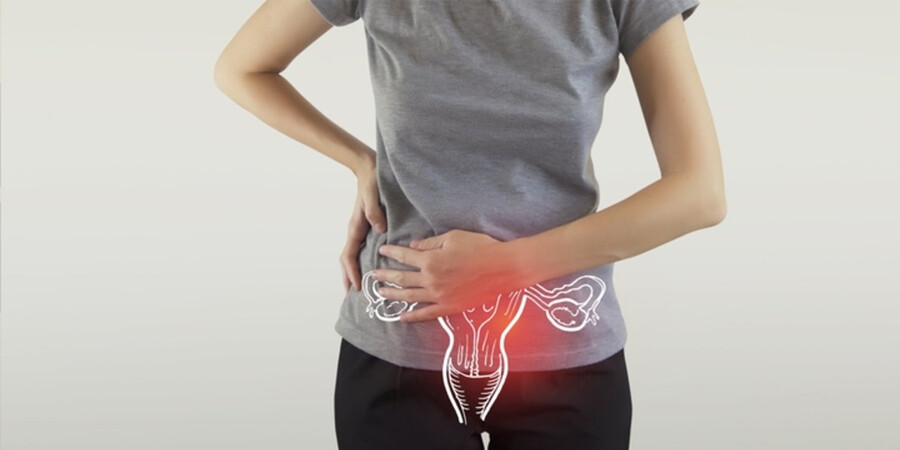 Excessive Menstrual Bleeding Treatment is a condition that can appear in every woman. Excessive menstrual bleeding can cause a serious anemia problem. Severe pain may occur during bleeding.

Aşırı adet kanaması Examinations and controls are first carried out because of the cause of bleeding and the method of treatment accordingly in the treatment of excessive menstrual bleeding. In cases such as fibroids and polyps, surgery or even removal of the uterus may be required. In cases that do not require a surgical procedure, such as surgery, drug therapy is applied first. In general, doctors use hormonal IUDs to reduce bleeding.

The IUD used to treat excessive menstrual bleeding is placed inside women and stays there for up to 5 years. A decrease in bleeding was observed when the IUD was inserted. If it does not decrease, the uterus can be removed. Some patients may not be able to insert an IUD. The pill is preferred for people who cannot have an IUD attached. The pill reduces bleeding by up to 80% when used for protection. Progesterone injections and pills, anti-inflammatory drugs, and tranexamic acid are other types of treatment.