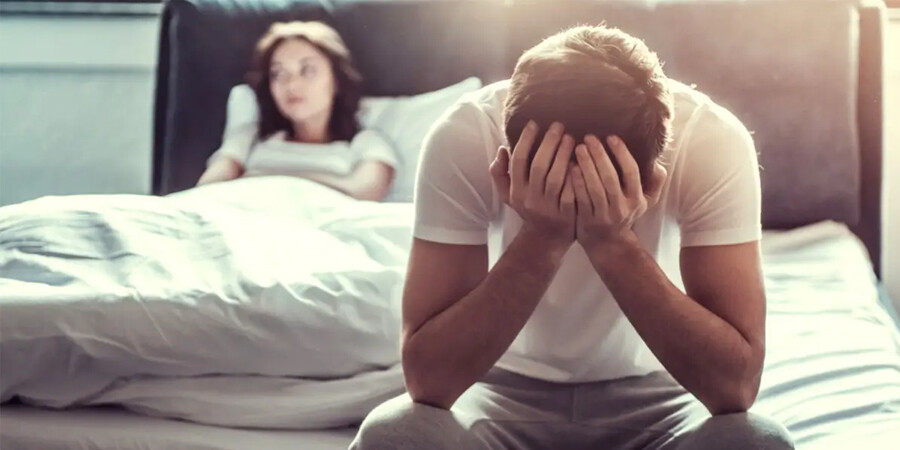 There are many causes for this sexual problem. They are grouped into 6 main categories.