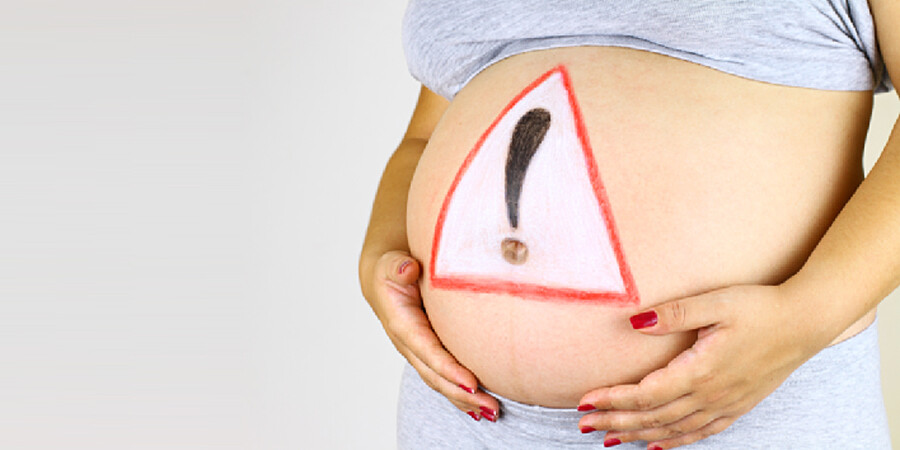 Problems that occur during pregnancy are known as high-risk pregnancy problems.

Some of these conditions are multiple pregnancy, bleeding, water breaks and the threat of premature labor, risk of miscarriage, short cervix, preeclampsia, drug use during pregnancy, radiation exposure, and gestational diabetes.

Child related problems. Among the problems caused by the baby are conditions such as too little or too much water in the baby, differences in the fetus, and detection of risks in fetal screening tests.

Those who wish to become fathers must undergo a general health examination before conception so that they do not experience a dangerous pregnancy. Pregnant mothers who have had a miscarriage before should consult a specialist and have their next pregnancy under the supervision of a doctor.