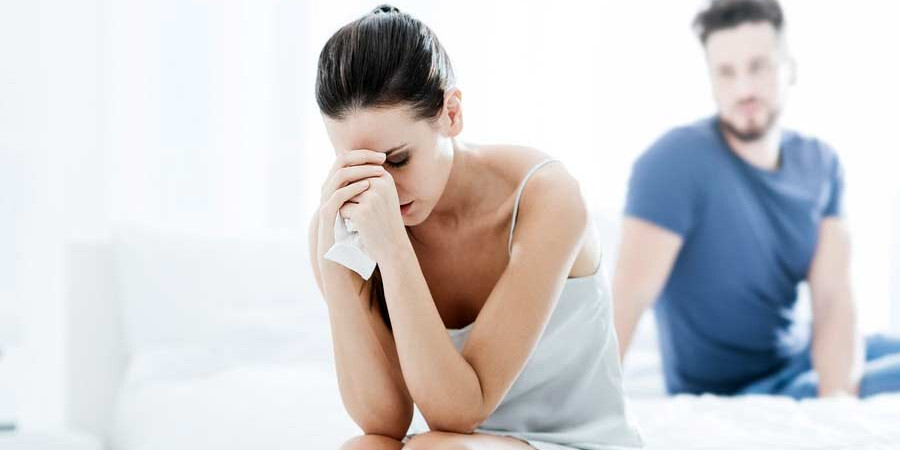 It is a sexual disorder that occurs as a result of the involuntary contraction of the muscles in the vaginal area. In this case, despite the woman’s desire to have intercourse, she cannot have intercourse against her will. This is not due to the narrowness of the vagina. There are two types of vaginismus:

What are the causes of vaginismus?

How is vaginismus treated?

First, the structure of the vagina is examined. If the hymen is hard and thick, it can be interfered with. Then the causes of sexual reluctance and depression are examined with the help of a specialist psychiatrist. Physical methods are also used in the treatment of vaginismus. Vaginal dilators (dilators) and physical therapy exercises may be used.